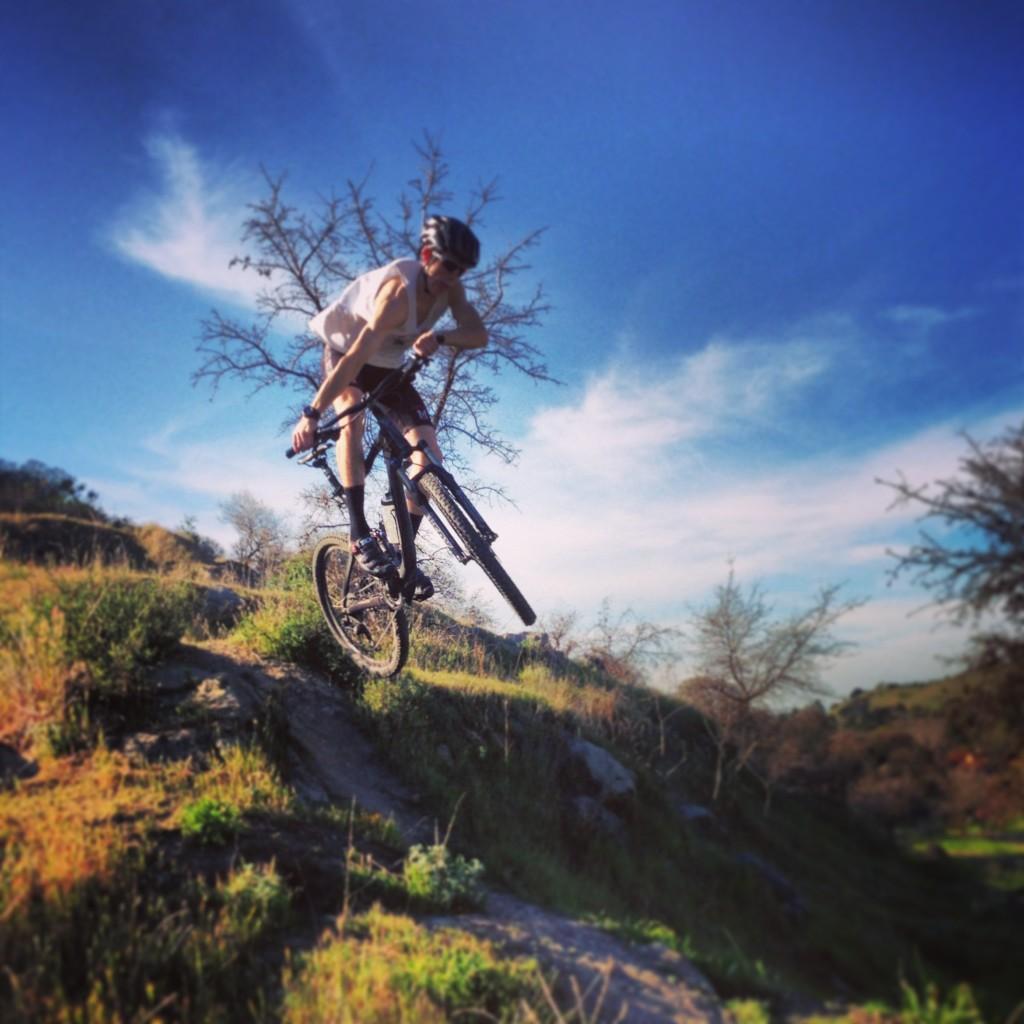 Biking is typically considered a pastime for young children, but over the past four years it has been redefined by the mountain biking students at Monte Vista.

In order to prove the viability of the sport and its importance to the school, the club and its members were under constant observation by the administration. Paperwork had to be filed and the characteristics of a team had to be displayed, but after four years, the hard work has finally paid off.

As of this school year, there will be an official MVMTB team. The transition from club to team sport will include the selection of captains as opposed to officers, the development of freshman, junior varsity and varsity teams, and the opportunity for bikers to earn a varsity letter.

Former club officers and seniors, Connor Rickey and Gabe Friedman agree that this is a big step for the sport and they are excited for it to be in the public’s eye. Seniors, Jake Auby and Adam Labarthe are excited about the potential of the team and look forward to its future.

“We like to encompass building a whole athlete; talking to them about nutrition, fitness, social skills, and team building,” former club president Labarthe said.

Unlike other spring sports at Monte Vista, the mountain biking team is coed and no cuts will be made. There will most likely be three to four practices per week once the season starts in January of 2014. These will include conditioning practices and rides of more than 40 miles. There will be at least six races this year including a statewide competition in the May that bikers must qualify for.

The last day to sign up to be on the team is November 8. Interested students can participate in the Mustang Mosey Ride with their parents on November 2. If you can’t join the team, make sure to support them at their car wash fundraiser in May.

Mountain biking is a progressive sport and has become more popular in California and across the nation.

“You do as well as you assert yourself, so if you work hard then the results show,” Labarthe said.