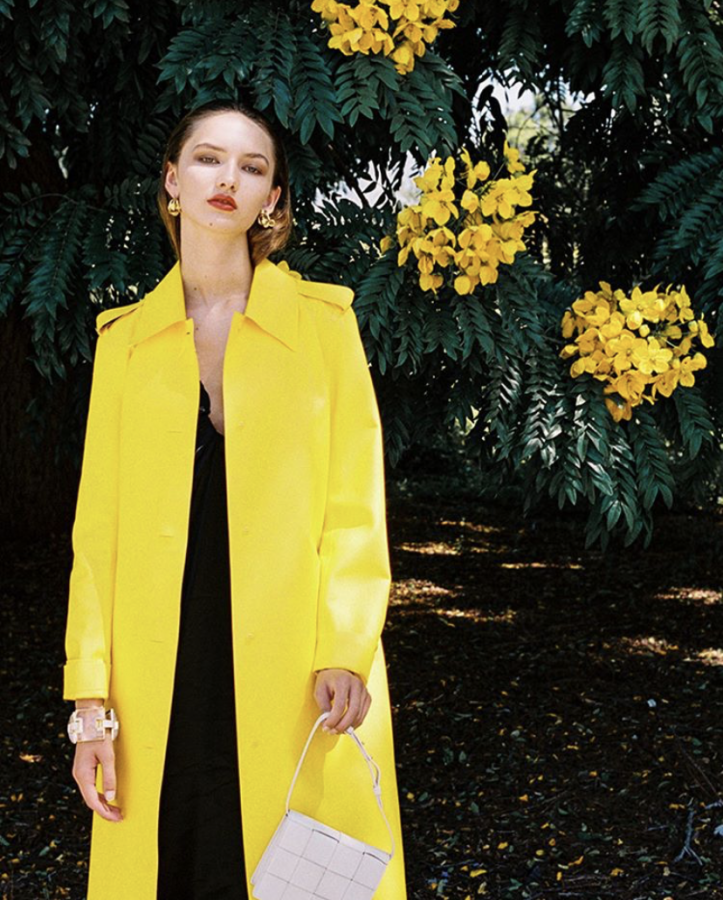 Madison Georgia shines during her webitorial shoot for H. Lorenzo. These photos can be found in the Bottega Veneta section of Hlorenzo.com.

Working with companies such as Marchesa and United Airlines, this Monte Vista sophomores walked the runway into the world of modeling.

Modeling is a diversified industry that is highly regarded all over the world. But it takes

something much more than just looks to make it as a model. And with certain regulations surrounding teenage modeling, these student-models are always up to something.

Modeling is a borderless industry, that is highly regarded all over the world. And in a time where models such as Kaia Gerber and Gigi Hadid can be very influential, there’s no limit to how far modeling could take you.

“I went on a trip to Hawaii, I worked half a day and got the rest of the trip paid for,” model Grace Wuischpard said.

Standing at a rumored 6’4 but an actual 6’2, you can catch Wuischpard using her height to her advantage on the Monte Vista volleyball court as well as the runway.

Walking the hallways can come with its own set of challenges, let alone being in the limelight of photographers at fashion shows. And in an industry stereotyped for demanding perfection, a flood of emotions could come with that.

With what seems like fashion trends at the peak of vintage, it’s no wonder 90’s models such as Kate Moss and Cindy Crawford can be examples of how modeling can be the outlet to leave your imprint on the world.

“Well, I would like for people to realize there’s a lot more to the industry than people think,” Georgia said, “A lot of people assume that its girls starving themselves. When In reality there’s tons of hard work that goes towards it on the outside as well as the inside.” Georgia said.

For decades, modeling has been known as a silent industry. But in a modern era with rising social media influence, modeling would appear to be a profession that is on a continuous uprise and wouldn’t appear to be slowing down anytime soon. 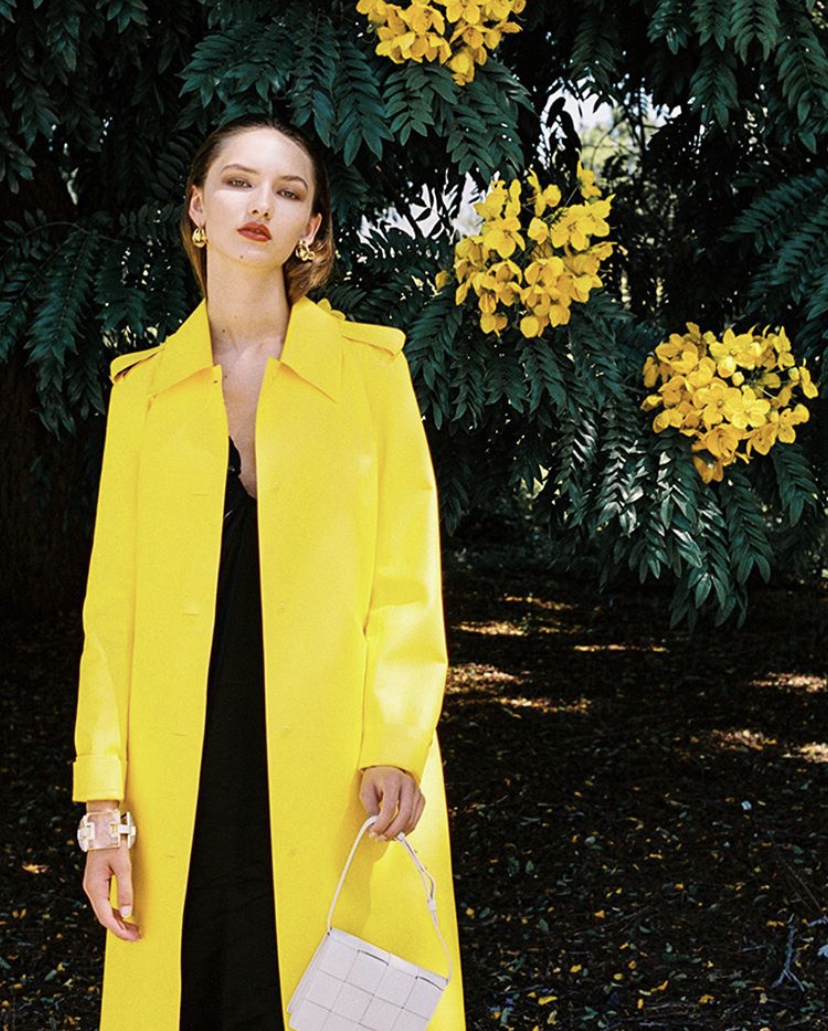