Everybody (does not) win 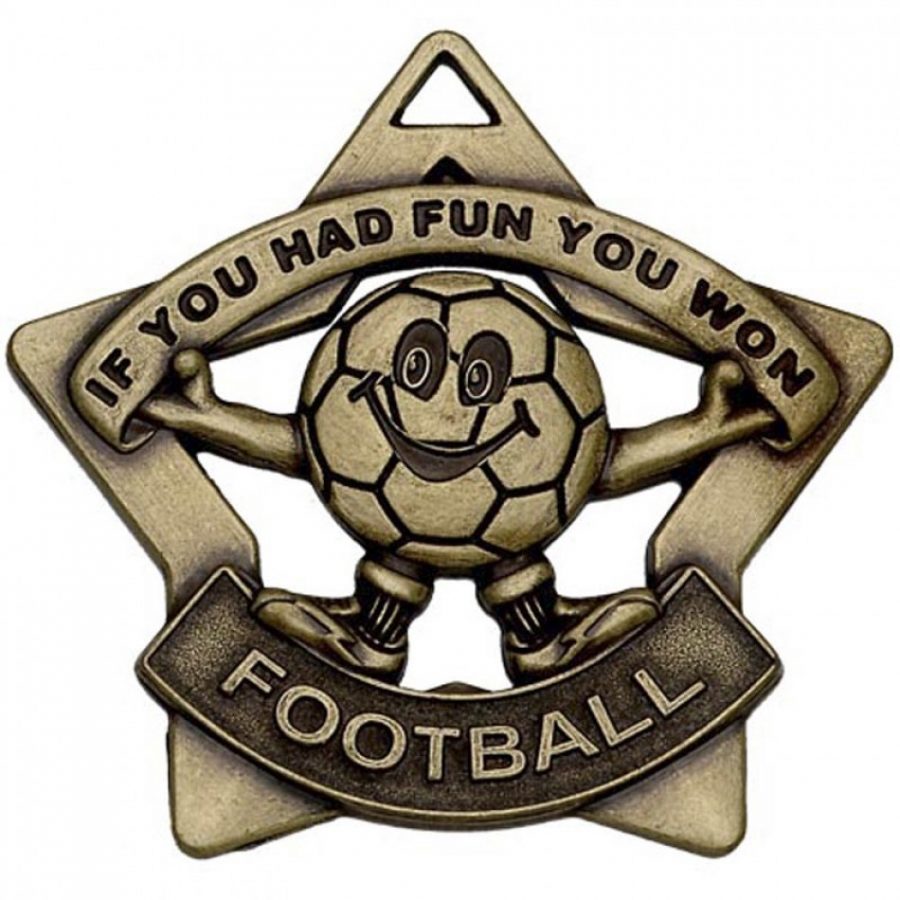 Just one example of one of the current participation trophies available to buy.

We are told that “everybody is a winner” left and right, and that “there are no winners or losers.” We even give certificates and trophies to show it, but it is time to stop.
Since I first started watching and playing sports, I envied the professional players on the field or court. I wanted to be the one in the championship game, fighting to win, and hold up the first place trophy. It was and still is, in the words of Will Ferrell’s character Ricky Bobby in Talladega Nights: The Ballad of Ricky Bobby, “If you ain’t first, you’re last.”
I was five years old playing T-Ball when I got my first participation trophy. It was a piece of plastic and marble. My team didn’t win the championship, and I don’t even believe there was a championship game. We did not even keep score in most of the games. But, I got a trophy anyways, and still have it somewhere in my attic, gathering dust in its shame and misery.
These awards are infecting our youth, as they do not promote hard work and success. If “everyone wins,” the people who actually do win are not given the recognition or respect that they deserve. Those people who have put in the “blood, sweat and tears” to be the best are all of the sudden just like everyone else.
The ideology that everyone wins, is flat-out wrong. People lose, sometimes, more than once. But, losing can lead to good.
For example, the 16th President of the United States, Abraham Lincoln, was not a very successful politician before his presidency. He was a one-term representative who lost his state’s senate race in 1858. I do not believe after losing that race, Lincoln simply said to himself, “It’s alright, everybody is winner, and so am I.” Lincoln lost. He learned from his mistakes and used them to win the presidency and become one of the greatest presidents in American history.
You can go down the line of successful actors, businessmen, athletes and so on and find that at one point every single one of them had lost or failed at something major at sometime in their lives. But, these people did not settle for a ‘participation trophy,’ they got back to work and made things happen for themselves, and I bet that these people were rarely ever given a participation trophy when they were young.
If society keeps rewarding those who lose and fail at a young age, these children will grow up not knowing how a normal society functions. Understandingly, not wanting a six-year-old to cry at a team-party because he or she did not get a trophy is one of the main reasons behind the participation trophy. But, the level that the participation trophy has gotten to has gone past this. Nowadays, kids look forward to getting a trophy at the end of a season even if they hadn’t won a game.
One of the biggest problems we face today is the underdevelopment of a good work ethic. We have grown up all of our lives with some way to do something easier than previous generations. Google instead of encyclopedias, text messaging instead of letters, and microwaves instead of ovens. Although these examples may not have a bad impact, things like them do.
Society cannot keep letting people take the easy road and reward it. There are winners and losers, like there always have been. That is what drives us to become better at what we do. My participation trophy that is sitting in my attic collecting dust, motivated me, but not the way it’s intended to. I never wanted one of those trophies again, I only wanted the one that said ‘‘Champion,’’ not “You tried your best, but you did not win, but we’ll give you a trophy anyway.”