Minority Representation in the Media 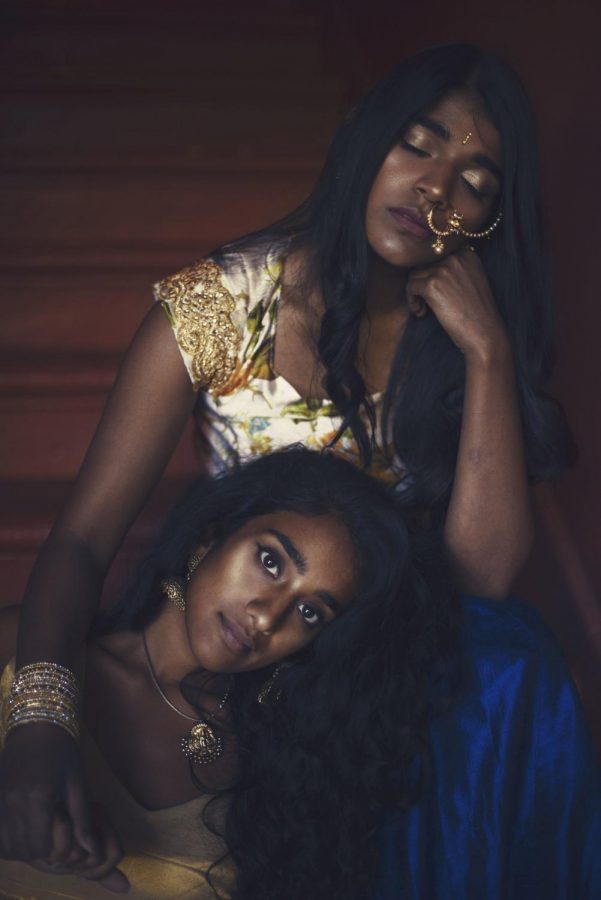 In the multicultural world we live in, minority representation is often neglected. With expanding social platforms such as Snapchat, Instagram, and Twitter, many are used to showcase one’s culture for the entire world to see.

It’s nice and all—seeing how vibrant cultures can be represented in such extravagant ways. However, complications can occur when media coverage has been filtered to apply stereotypes onto racial or religious minorities—often changing perspectives worldwide.

By all means, the religious and cultural appropriation has changed dramatically since the Jim Crow times—don’t get me wrong. Today, theatres have begun to include films with all-black casts, such as ‘Black Panther,’ the world’s ninth-highest-grossing film of all time. Similarly, ‘Crazy Rich Asians’ is played by an all-Asian cast—the first Asian-American movie nearing $150 million. The success of these movies only shows the importance that representation has in the media and how race has no effect on the successes of a film.

To elaborate, in 2016, a large amount of backlash occured after it was noticed that the Oscars film awards seemed to have been awarding mainly white actors and actresses. The #OscarsSoWhite controversy surrounding the 2016 Academy Awards angered minorities due to their lack of representation and dissociation with “successful” and “accomplished” movie titles.

Until 2015, only 7.9 percent of non-white actors and actresses were given awards. Later on, in 2017, things began to change as Viola Davis was the first black woman to receive an Oscar. The first Oscar to be awarded to a Muslim was Mahershala Ali.

Other forms of media representation are through more direct forms—like the news. For example, large news platforms such as FOX news is infamous for being a major producer of Islamophobic content.

During the time that President Trump banned immigration from seven Muslim-majority countries, less than 8% of the guests that were invited to discuss the issue were Muslim. Many other Muslim guests who have been invited on to the show for other purposes and topics of discussion have been assumed as “hand picked” by news corporations themselves to portray an extreme or un-religious aspect of Islam to correlate with their angle on the issues.

Nonetheless, Muslims have not been properly portrayed on the media for the longest time. The media chooses to show viewers the dark side of Islamic terrorism rather than the understanding that non-Muslims are not the only people who are affected by these acts of violence. The news fails to show the types of horror going on in third world countries that are caused by Islamic extremist groups and even the United States government itself.

Students at Monte Vista—specifically minorities—have observed their lack of proper representation in the media and at school. Hashana Wijetunge, an active member in the Leadership committee, strongly believes that being a minority has a big effect on her life at Monte Vista.

Wijetunge said, “Being a minority is already hard enough and when it comes to Leadership, I feel like I don’t exist.” Wijetunge feels that beauty standards are also affected by the absence of her culture in the depiction of beauty.

“There aren’t many models who look like me that get recognized and that has an affect on how people view each other. It also is mentally discouraging because it leads to me and other people like me thinking we can’t be a certain profession or character because we’re colored,” she said.

Growing up, students at Monte Vista have observed that some shows in the media have most definitely portrayed their cultures inaccurately.

Prisha Jain recently joined Monte Vista as a junior. Within her first month of attending Monte Vista, she observed the lack of diversity and culture at Monte Vista almost immediately.

“In the popular children’s show ‘Phineas and Ferb’, there was an Indian character ‘Baljeet’ who was heavily stereotyped and shown to kids as a nerd who loved science with an accent,” Jain said. “Speaking specifically to my ethnicity, I feel that South Asians are sorely misrepresented in popular media.”

Though Jain has felt that some shows depict bad representations, she does feel that others have a stronger more accurate portrayal of the Indian culture.

“The Office, Quantico, and Parks and Recreation have South Asian characters in their shows that are shown as normal human beings, with as much depth and character as any white person on the show with them,” Jain said.

While the media portrays many various angles on people of color and people of different cultures and religions, it’s extremely important to be able to recognize your own culture and be proud of it. The proper representation of a culture begins with how you represent yourself.

“When people ask me what can we do to fix it, there’s no right answer I can give them,” Wijetunge said. “Because this is something you can’t change overnight. You have to keep advocating and listening in order for things to change.”