A fiery passion for music 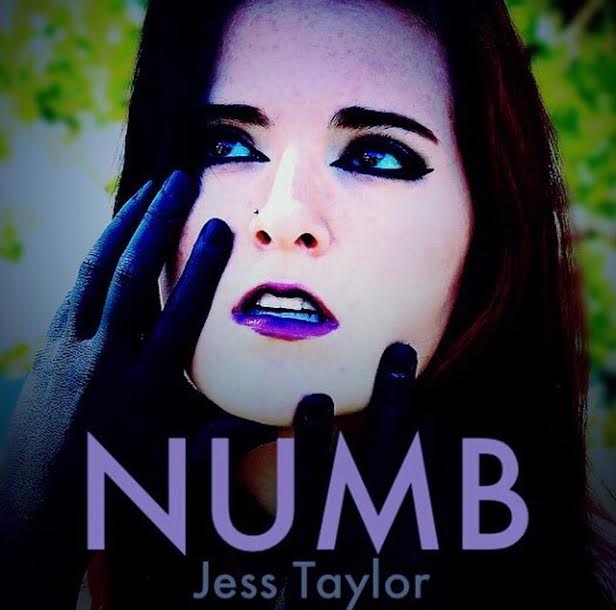 Just like the color of her hair, Jess Heimann has a fiery passion for music.

Jess has always had a liking towards music. When she was just a little girl, she wrote songs for fun at the age of six but truly started writing songs in middle school. She’s wanted to release an album on iTunes but hasn’t been able to do it until this year.

“She’s very passionate and dedicated and does everything on her own,” Senior Shea Cummings said.

The process of performing her music can be challenging though. Sometimes things can go wrong, for example one time the guy who was supposed to play the drums didn’t come but luckily Jess had the skills to improvise. She ended up having to play the drums and sing at the same time.

“She is really talented,” Cummings said. “She plays the piano, guitar, bass, drums, and does backup vocals.”

Jess is an original musician; she doesn’t base her songs off of any other artist. Music naturally comes to her in her head and she makes it come to life.

Jess performs at many music gigs, her favorite being the Peter Pan foundation because of their friendly support. One of her upcoming music gigs is on November 29th at the Orinda Community Center.

Jess has gained fans from a site called ReverbNation and uses it as an artist profile. She has more than 200 fans so far.

“I know it’s kind of cliché but you do need to believe in yourself,” Heimann said. “Your opinion should go above everyone, don’t take everything everyone else says.”