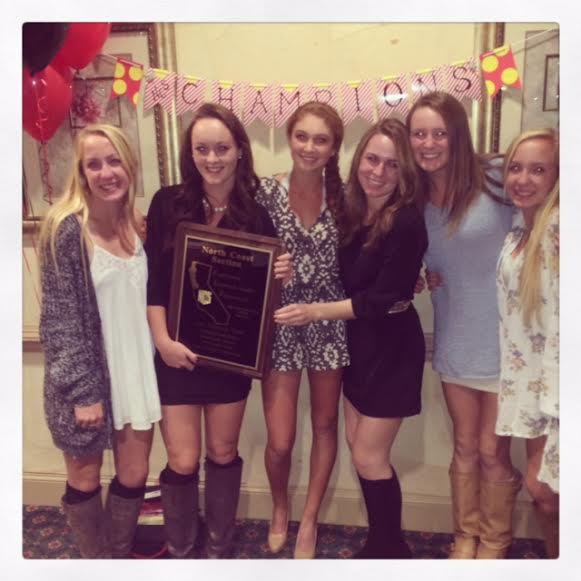 Before Monte Vista made the finals they played Amador Valley High School in the semi – finals. As their rivals from their league MV dug deep pulling the win. Amador took the EBALS title from Monte Vista, and the MV the third time around defeated them.

Player Jenna Bloom won the deciding match in a battle of 3 sets. leaving Monte Vista the champions and Miramonte with a 3 – 4 score.

This young team is just getting started, as they continue to build their legacy. Leaving this year are seniors Bailey Parsons, Mandi and Nikki Craft, Gabby Garcy, and Agustina Perez – Blua.

Now we cheer on Monte Vista Women’s tennis as they gear up to play in CIF this week in Sacramento.